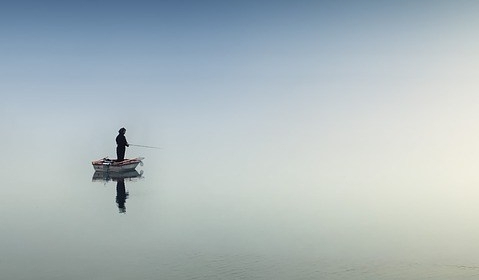 If all of the “How to write a book” advice is legit, then I’m quite the shit writer.

Don’t get me wrong: I am more than willing to believe that I’m a shit writer. But wow, am I ever failing to check off some boxes.

If you spend any time at all on the internet and show an interest in writing, your feeds will be full of these articles. Little nuggets of advice tossed about like confetti, each sincerely advising you to do this, but not that (or ZOMGDOOM!)

Me? I’m going to double fail. Here are some of the things I’ve been told to do recently:

There are lots more, but if I keep going, it’s just going to be more of the same. “You must do this!” “Erm… I’m not doing that.”

Ways to interpret this:

I’m on vacation next week, so there may be a period of radio silence. Or not. Depends on where my brain is. The second draft of book 2 is finished, and I’m going to try to leave it alone until the rest of the feedback comes in. Theoretically, this is the perfect time for a short break… but let’s face it, the last time I decided to take some time off, I ended up working my way through it. And the time before that. Aaaand the time before that…

This is how I actually write. You should see the idea that got away. That sucker was huge. I mean HUGE, bigger than the biggest idea that ever was. I swear! I’d show you a picture, but, funny story…
Image from jplenio on Pixabay.

tagged with Book 2, How not to write a book, rules, Writing