Here’s one you’ve probably heard a million times: The definition of “insanity” is doing the same thing over and over again and expecting a different result.

That’s obviously not the definition of insanity, but it certainly sounds nuts.

Is it really, though?

I mean, sure, if you keep approaching a problem from the same angle over and over again, you’re probably going to keep failing to solve it. Makes sense.

But if you keep hitting a wall with a pick-axe over and over again, eventually you’ll break through to the other side. Each swing might look a lot like the last, and progress might seem slow when you’re focused on what’s in front of you… but if you step back and look at the whole picture, you’ll realize that you are, in fact, making a dent. That wall is going down.

Yes, this IS all about editing.

That’s why I ask other people to help. And when I say, “ask,” I really mean beg. (Blackmail is sometimes involved, but we won’t get into that.) Fresh eyes can make a world of difference, because other people see things that I never will. They’ll catch errors that my eyes skated past dozens of times. I know what I meant to write, so I don’t always see what I actually wrote.

That’s also why I’m not surprised when my mother sends me ten emails full of corrections and suggestions. (But… TEN?! Oof.) (Update: It’s now 12.)

It’s incredibly helpful. Every person who read the drafts contributed to the effort, and none of them in small ways — they were all rock stars. When they weren’t catching typos or grammar issues, they were having long discussions about character motivation and all kinds of crazy things that gave me whole new perspectives on the story. (Hey — I told you, the story gnomes don’t talk to me.) They made huge dents in the wall that’s standing between this book and publication — and that, ladies and gentlemen, is the goal. 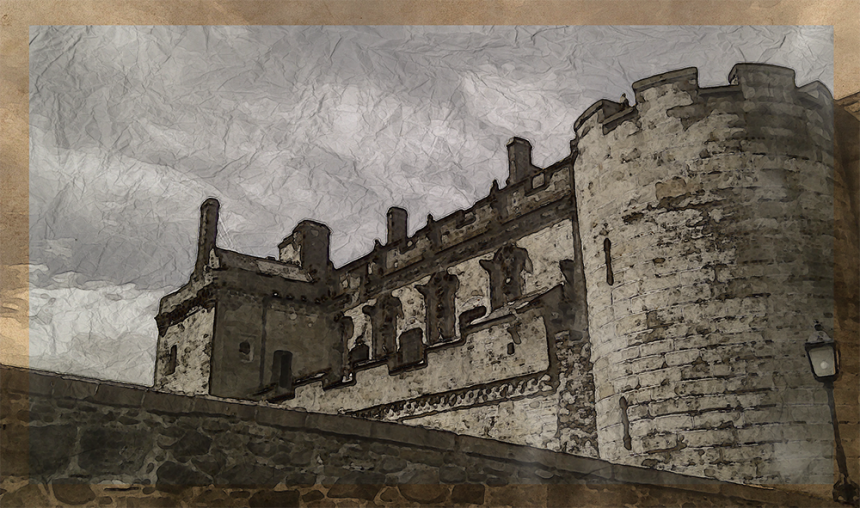